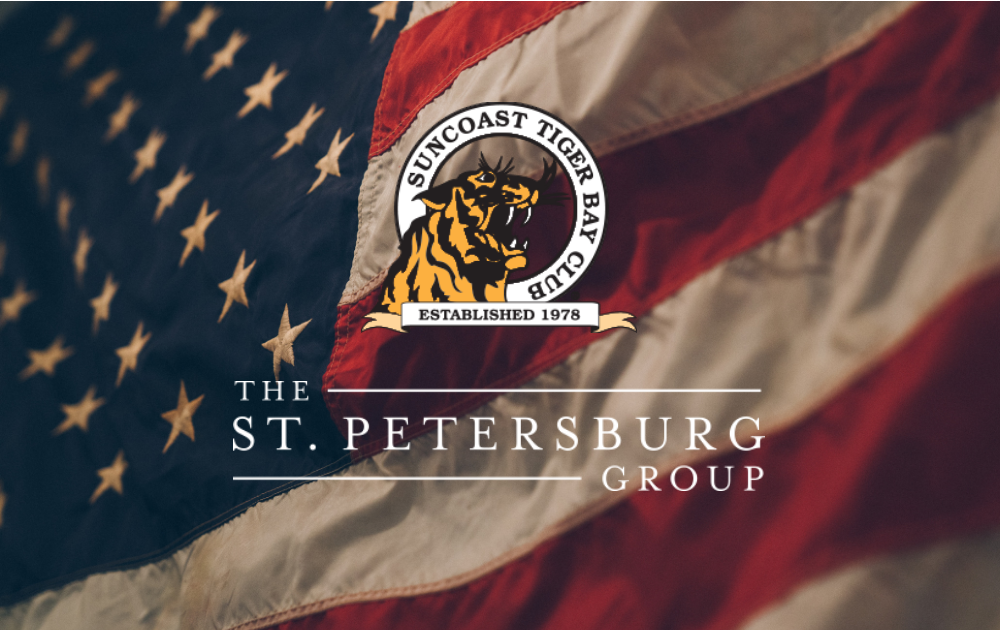 The event will kick off The St. Petersburg Group’s Producing Partnership with Suncoast Tiger Bay Club, which officially started September 1. SPG will bring Tiger Bay’s excellent political content to a broader audience through its many channels, including the Catalyst.

For its 40th anniversary celebration, Tiger Bay will host keynote speaker Mitch Landrieu, former Mayor of New Orleans and author of the New York Times best seller, In the Shadow of Statues: A White Southerner Confronts History. In May 2017, as New Orleans’ Confederate monuments came down on his orders—a powerful and courageous decision that earned him the prestigious John F. Kennedy Profile in Courage Award— and Landrieu stepped forward to tell the people of his city why this decision had been made and delivered what has been called by many, “The Speech.”

“Very few organizations stay relevant for 40 years,” said Suncoast Tiger Bay Club President Kelly Kirschner. “The need for a civic commons has never been more great, and as a nonpartisan political club we seek to bridge the partisan divide and bring the community together in conversation.”