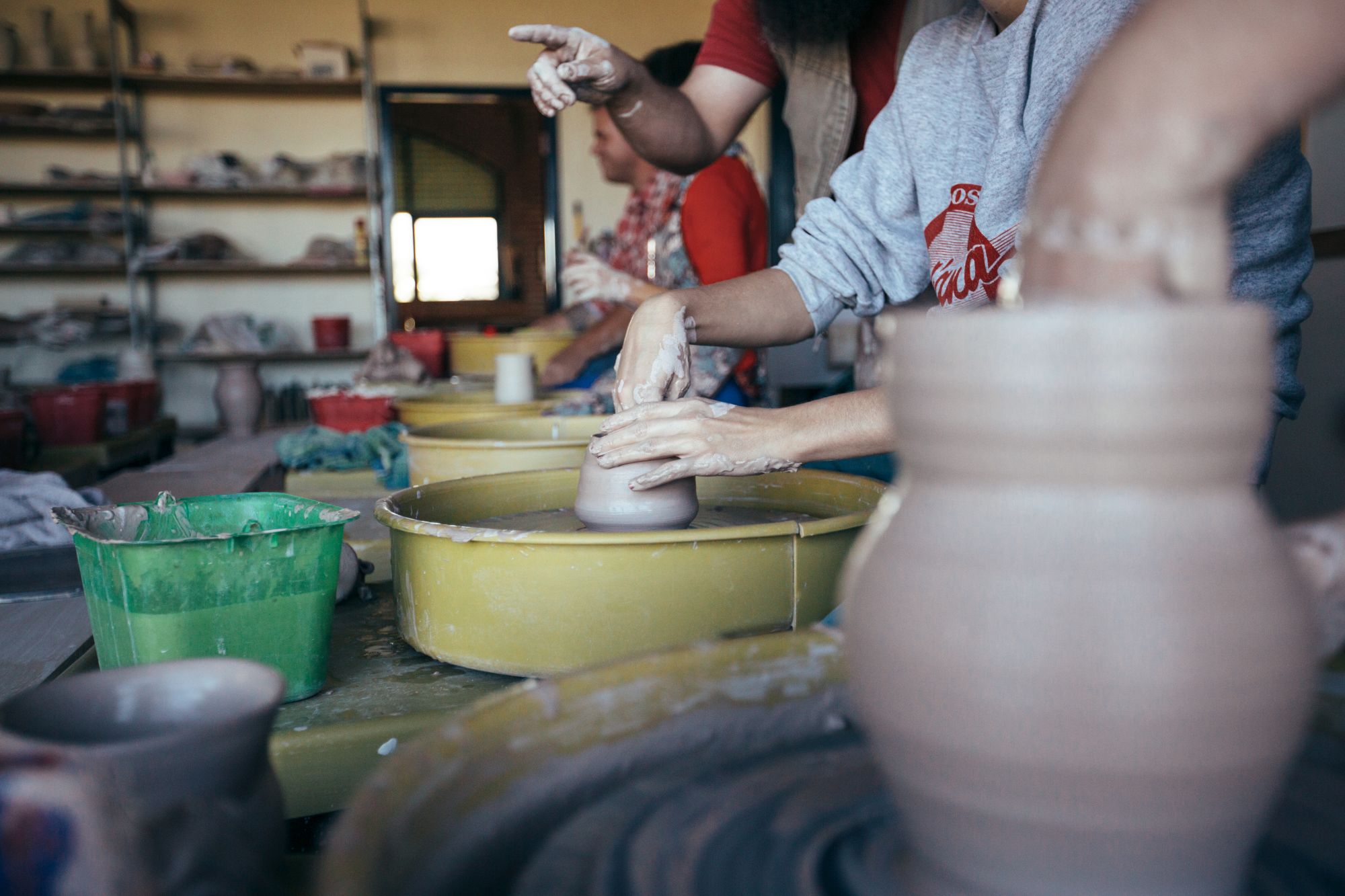 Everyone who lives in St. Pete, and many of those that visit, recognize the contribution the arts make to the vitality and quality of life in our city. But what many don’t know is that the arts mean business in St. Pete – making a major contribution to the economic life of the city.

This conclusion is drawn from the Arts & Economic Prosperity study recently released by the Americans for the Arts and sponsored in Pinellas by the St. Petersburg Arts Alliance and Creative Pinellas. The study was national in scope, covering the economic impact of the arts on 341 study regions covering all 50 states and DC. Data were gathered from 14,439 organizations and 212,691 arts attendees. In Pinellas, the sample consisted of 47 not-for-profit arts and cultural organizations (out of 77 eligible) and 778 valid audience-intercept studies.

In total, the responding arts and culture organizations – not including those that did not respond – accounted for a total of $241 million in spending and 7,211 FTE jobs. (It should be noted that earlier studies conducted by the St. Petersburg Arts Alliance would suggest that a significantly high percentage of the economic impact is generated in St. Petersburg.)

Direct and related spending by attendees to arts and cultural events totaled $140.8 million in Pinellas County. This total does not include the cost of admissions. The event-related spending by attendees includes such items as dinner at a nearby restaurant, paying a babysitter, shopping in nearby stores; and visitors from out of town, in addition to the above expenditures, often stay in hotels or other accommodation.

The message of this study is clear: the arts represent an investment in our community; produce a measureable ROI; and contribute mightily to the well-being and economic vitality of our community.

There are other benefits as well.

The economic impact of volunteers is not included in the study but it is clear that their impact is essential to the not-for-profit organizations’ ability to function as a viable industry. During 2015, 5,097 volunteers donated 238,389 hours to participating organizations for an estimated value of $5,616,445. The intangible benefits to the volunteers are immeasurable.

In-kind donations are a significant form of value, again, not directly measured in the study. However, the participants in the study reported that they received in-kind contributions with an aggregate value of $4.5 million.

Arts also drive tourism. Of the non-resident respondents in the survey, 70.1 percent indicated that the primary purpose of their visit to Pinellas was “specifically to attend this arts/cultural events.” For obvious reasons these visitors tend to spend more on average than residents.

“The arts are a critical component of a thriving city, contributing to our quality of life, attracting business, tourists and residents, driving business and creating jobs. The return on investment in the arts is measurable. The return on arts education, public art and civic pride is incalculable. The arts shine here.”