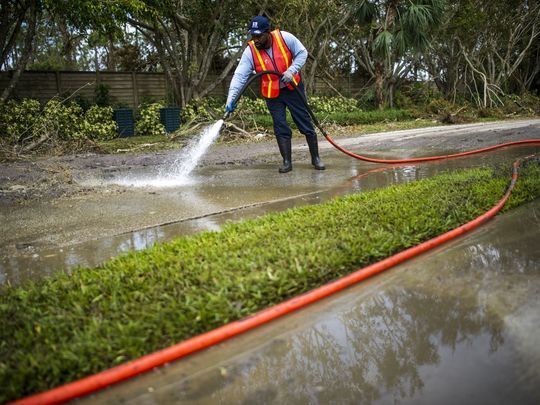 Listen above for an information packed discussion with Bill Logan, spokesman for St. Petersburg’s Public Works Department, on the impact of Hurricane Irma in St. Petersburg and throughout the state of Florida. Bill reported the weather for many years and brings an experienced perspective to this report. Listen to hear Bill discuss: 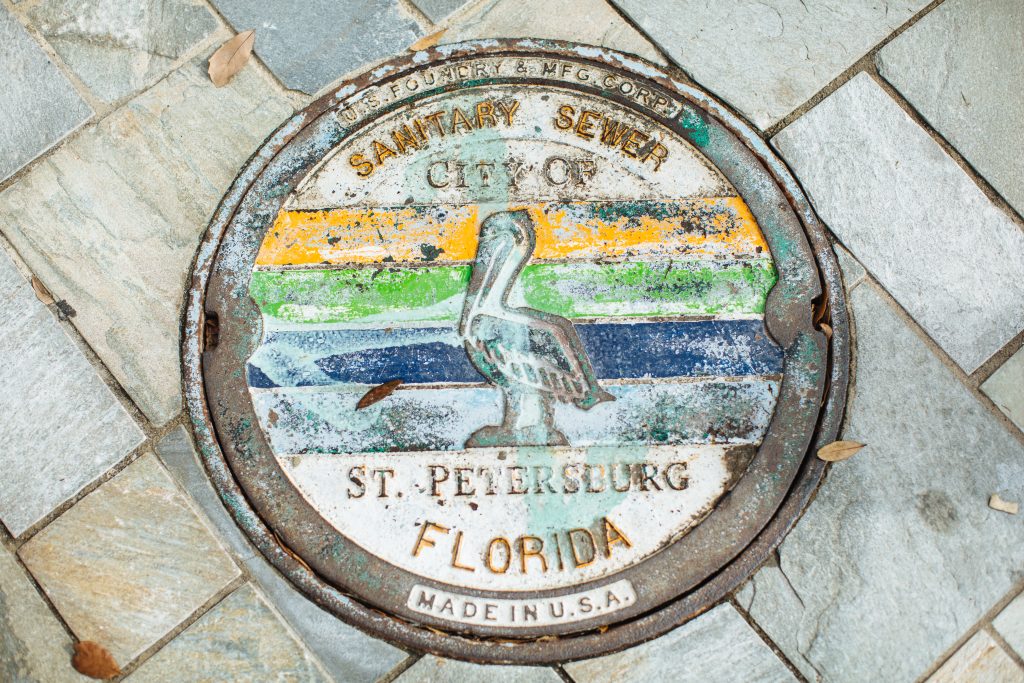 Sewage. Who knew that such a dull subject could make such a stink.

Most residents of St. Petersburg have been up to their ears in sewage talk. St. Petersburg’s sewage problems made national headlines and have been the subject of much scorn, debate, and political crossfire since it came to light that the 2015 closing of Albert Whitted water treatment plant allowed up to 200 million gallons of sewage to be dumped into Tampa Bay over the span of 13 months. The crisis has been so large, it has even taken center stage in the heated St. Petersburg mayoral race between former Mayor Rick Baker and incumbent Mayor Rick Kriseman. 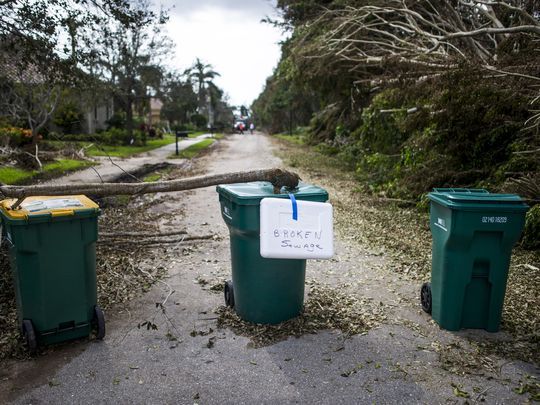 In the face of Hurricane Irma earlier this month, political discourse took a back seat. City, state, and federal authorities prepared for worst case scenarios, and prayed that Florida’s aging sewage infrastructure would hold up to the devastation of Irma. Lucky for the city, storm surge steered clear of the city, and St. Petersburg avoided another pollution crisis. However, much of the rest of the state was not so lucky. Major waste spillage was reported in cities throughout the state. In Naples, where streets flooded for days and into weeks following Irma and with power still out throughout much of Collier county, sewage has become a major issue. They are – not so metaphorically – knee deep in sewage.

The cause of this problem? Loss of power. Much of Florida’s wastewater management relies on wastewater lift stations, which contain pumps to move sewage across its cities’ flat terrain. These lift stations are meant to be equipped to withstand major flooding, but they require electricity to function. Not only were millions of citizens without power following the Irma’s destruction, but the lift stations as well. Now, Naples and numerous other cities throughout Florida are scrambling to power these lift stations by generator, as the energy companies continue to repair power infrastructure throughout the state – but there are simply not enough generators on hand to do the job.

In the meantime, manholes burst and flow with untreated or partially treated sewage, especially in the streets of Naples and Marco Island, prompting major public health concerns. Skin infections and intestinal bacterial infections are of special concern during this time. While the effects of this major sewage crisis to the Gulf of Mexico remain unknown (testing water at beaches in Naples will take place this week) open sewage has made city water non-potable, prompting a boil order for much of the area following Irma’s landfall. Collier County lifted it’s water boil notice on Wednesday, but the city of Naples and Everglades City remain under a water boil advisory until at least Friday. According to an email received by the Washington Post from Peter Hotez, dean of the National School of Tropical Medicine at Baylor College of Medicine, “Even without hurricanes, the five U.S. Gulf Coast states are highly vulnerable to disease due to a unique mix of poverty, climate change and heat stress (the highest in North America), aggressive urbanization, and human migrations,” and hurricanes only further increase the problem. Hotez continued, “We are a global ‘hotspot’ for neglected tropical diseases. Now the hurricanes threaten to further amplify this problem.”