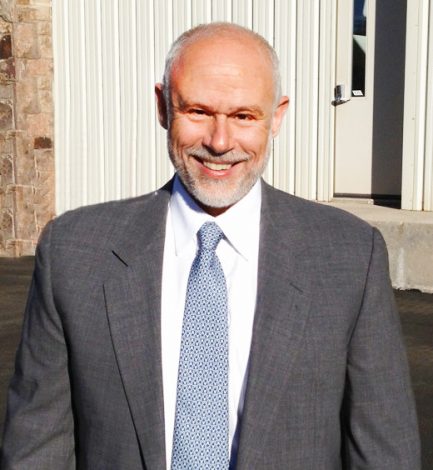 After retiring from the clothing manufacturing industry, Jim Aresty moved to Aspen, CO, where he became deeply involved in the Aspen Institute. He discovered St Petersburg in 2015 and began splitting time between the two cities.  As an endeavor to bring some of his favorite aspects of the  Aspen Institute to St Pete, Jim partnered with USF-St Petersburg to establish OPEN (Open Partnership Education Network).  Jim is an active thinker, investor and philanthropist.