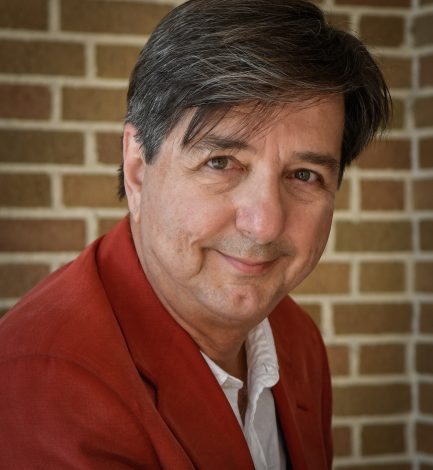 As a journalist, Paul Wilborn collected multiple awards from the American Society of Newspaper Editors and the Florida Society of Newspaper Editors. He won the Green Eyeshade Award from the Atlanta Chapter of Sigma Delta Chi, the South’s top writing prize. Based on a selection of his writing, Wilborn was chosen for the Paul Hansel Award, Florida’s top journalism prize. He was a Knight-Wallace Fellow at the University of Michigan.
His plays have been produced at Stageworks, Off-Center Theater, Radio Theater Project, and the University of Michigan.

He was a founding member of Ybor City’s Artists and Writers Group.

Cigar City: Tales from a Creative Ghetto is his debut short story collection. He is currently at work on two novels set in Florida, Trickle Down and Moonlight Bay.

Wilborn is executive director of the Palladium Theater at St. Petersburg College and lives in Saint Petersburg with his wife, the film actor Eugenie Bondurant.